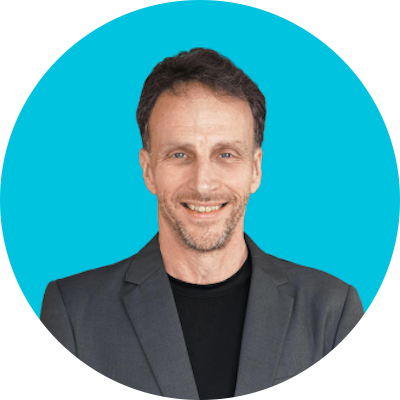 Bob Doyle is best known as a featured expert in the film and book
“The Secret.” He now focuses his coaching and training on Neuro
Plasticity and your ability to rewire your brain so that you literally
become the person who creates the results you want in life without having to adopt any unusual belief system.

Bob Doyle is best known for his contribution to the film and book “The Secret”, as a law of attraction expert and coach.

He has been teaching these principles through programs, live events, podcasts, livestreams, coaching, writing, and even virtual reality, since 1998. He is driven by his passion for creative self-expression and his work is heavily focused on helping people decide who they want to be and how they want to express themselves.

Recently, Bob’s attention has shifted from the metaphysical aspects of the Law of Attraction or “reality creation” process, to a more grounded and biological look at what controls our experiences… our brain.

Bob believes that an understanding of how our brain is processing our experience of reality, empowers even Law of Attraction skeptics to see results with creating their lives by design instead of by default.

In addition to his work in personal transformation, Bob has also been a voiceover artist since 1985, and the host of The Bob Doyle Show, where Bob showcases his other outlets of creativity including music, computer animation, virtual reality, artificial intelligence, and more. 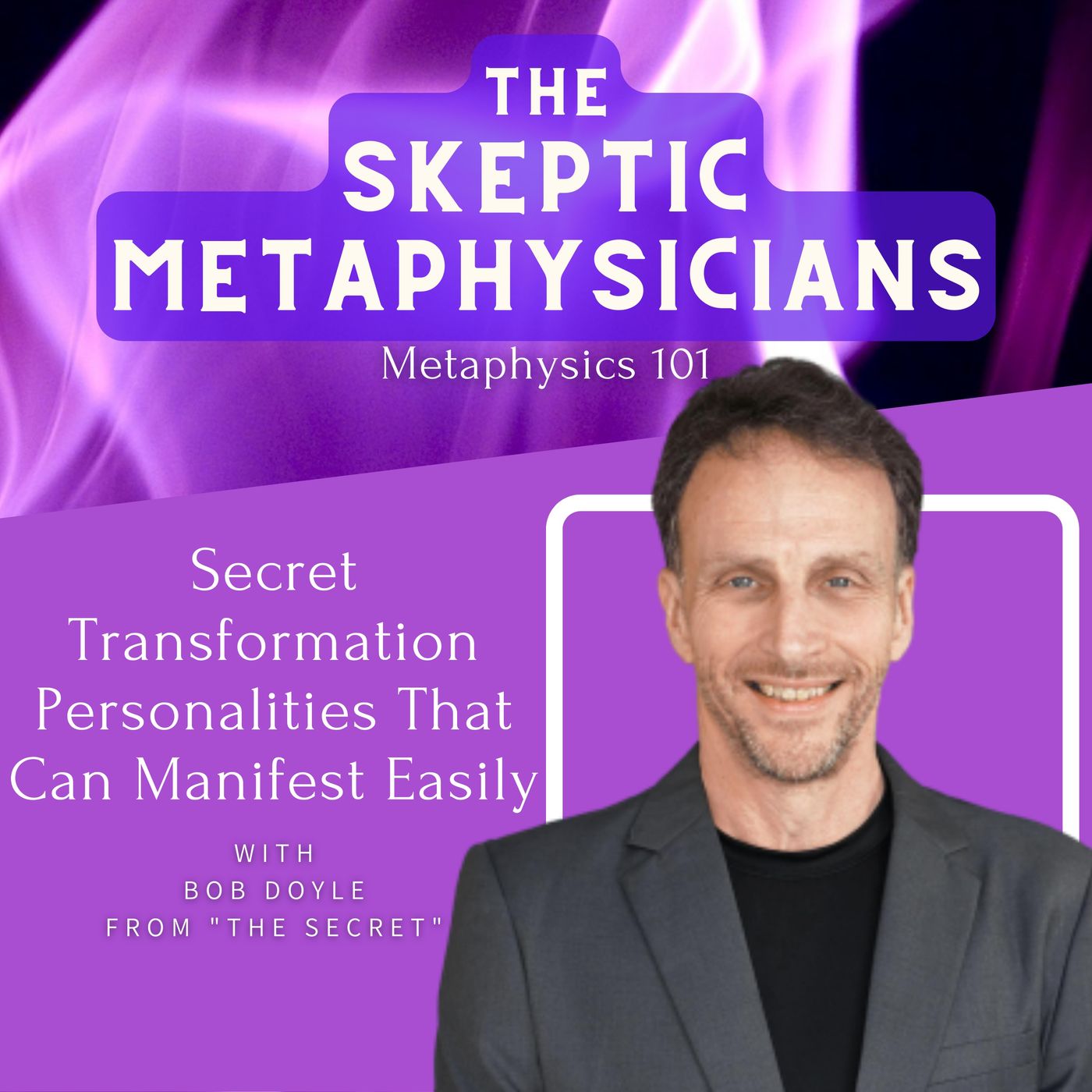 Secret Transformation Personalities That Can Manifest Easily | Bob Do…

One of the featured experts and authors on the documentary “The Secret”, this week’s guest has taken the metaphysical elements of…