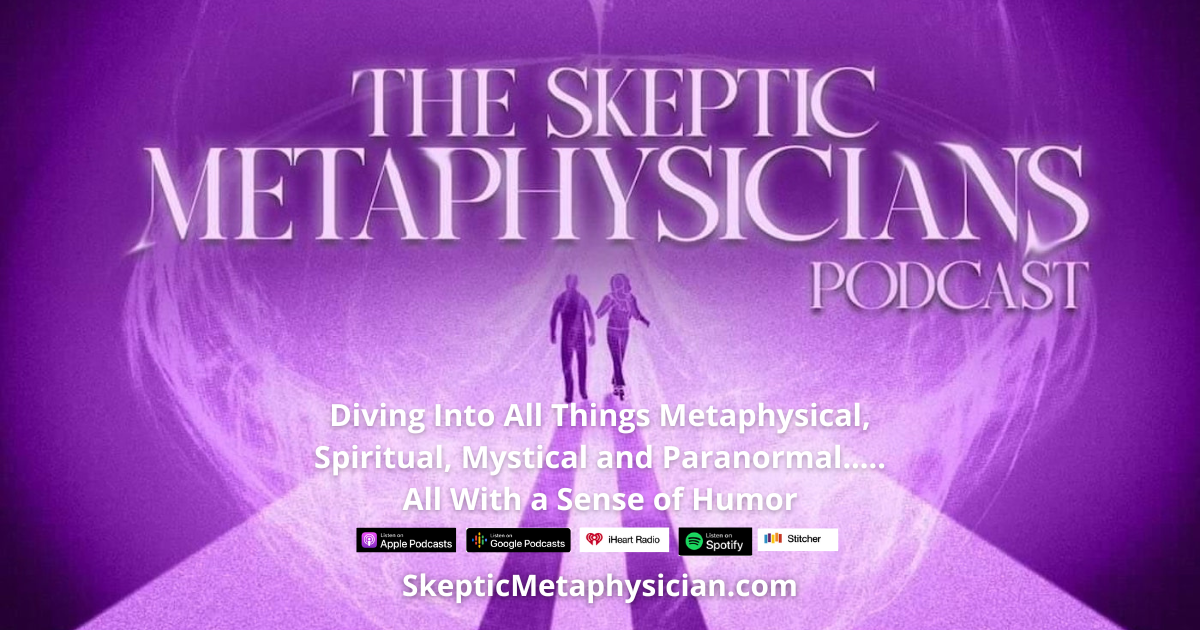 Need Help Manifesting Your Dreams? Here's How We Can Help!

Become a member today and not only will you have access to all of our previously-released discounts and freebies, but we've just released a BRAND NEW partnership with Benjy Sherer that is easily the best deal we've ever been able to offer our members!

All you need to know about the Law of Attraction! Become a member today and get access to tons of great content to help you manifest positivity in your life! 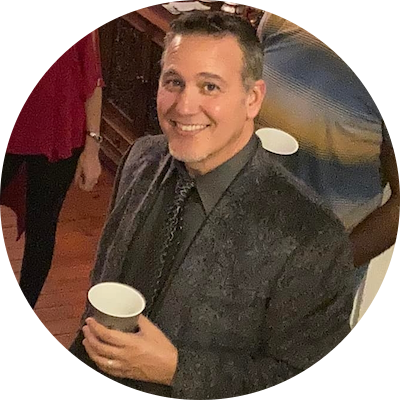 Starting his career with NBC/Telemundo, Will ended up as Line Producer, second only to the Executive Producer of a live daily entertainment news show at the Telemundo network in Miami.

Identifying a need for delivery methods for true branded content in the corporate market place, he created one of the first online TV networks, “iZonOrlando.com”, bringing local television to the world, straight from one of the most visited cities in the world.

In 2011, he was asked to join the production team that produced 19 Kids and Counting and the United Bates of America for TLC and is now the Regional Programming and Video Production Manager for a national TV network where he created Emmy-award nominated programming such as Destination Virginia, Untapped VA, I Do – The Ultimate Wedding Guide, Calm, Cool and Connected, and Living 757. 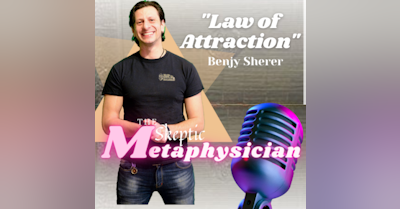 The Law of Attraction Explained

This post references the Law of Attraction episode of the show, now available. Listen to the full interview here! We've all heard about the Law of Attr… 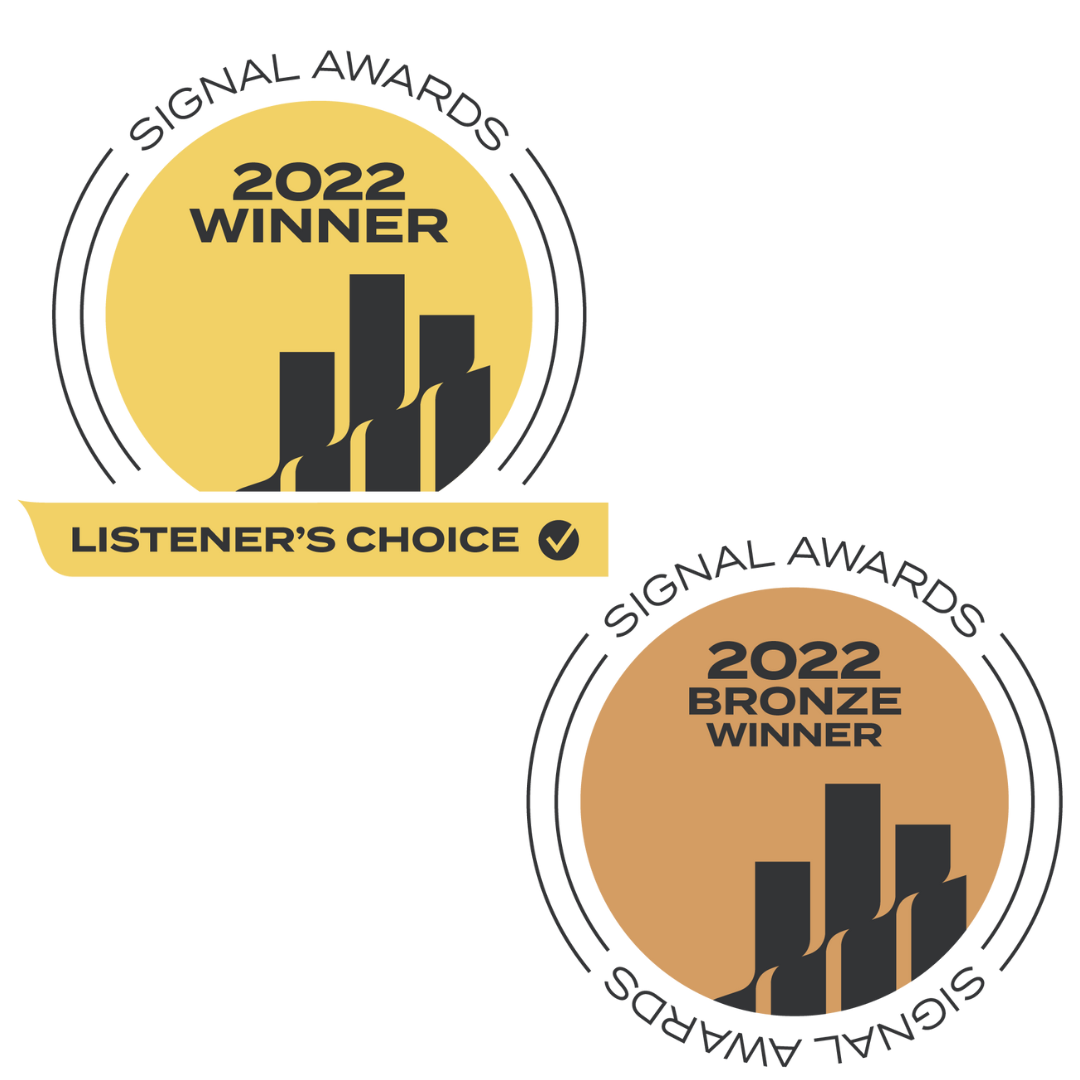